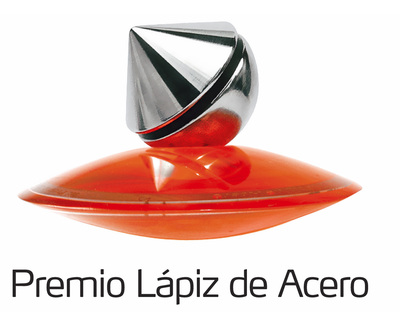 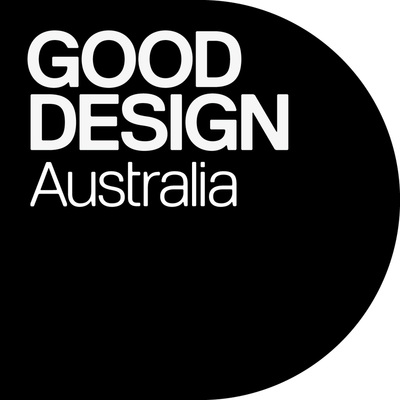 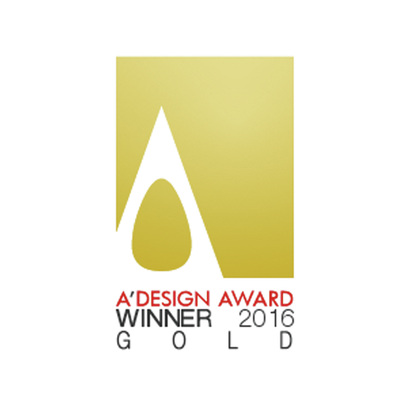 Welcome, something about me:
​I received my Bachelor degree in Industrial Design from the Pontificia Universidad Javeriana in Bogota, Colombia.

It was by chance that my first job as a designer was in a furniture factory, experience which guided my following years and, without knowing….my life as a furniture designer.

Companies such as MULTIPORYECTOS, the representative of the American big brand HERMAN MILLER in office furniture, gave me the elements to build my passion for design.

Later I established the company STAPEL, specialised in the manufacture of institutional furniture. A year later, this company signed a partnership contract with German company BRUNE GMBH, founding STAPEL BRUNE LTD.  The experience working with German engineers and designers was key in the development of my own unique style as a designer.

With my experience designing workstations I established the company EZGO STUDIO S.A., a company specialised in office furniture manufacturing. With this company I had the opportunity to develop different kind of workstations and storage systems and to express my ideas and style through my designs.

Exhibitions in the ORGATEC show in Germany, the International Contemporary Furniture Fair (ICFF) in New York, and many local shows in Colombia put this company in the spotlight in the industry. In 2004 I received the “LAPIZ DE ACERO” Award.

In 2008 I moved to Sydney, Australia where I have established my current home base.

During the last decade I have been exploring the different angles of design in Australia. I started from the basics, as a wood worker in the STURT SCHOOL FOR WOOD in Mittagong, NSW, developing my skills as a furniture designer maker, and understanding with my hands the noble material of wood. Then I was invited to join the MIDLAND ATELIER in Midland, WA as a designer in residence, where I began combining the use of industrial process in metal parts and wood working to develop my style in furniture.

Motivated by the arrival of my son, Nicholas, I decided to develop my own nursery collection; an expression of my passion for design.